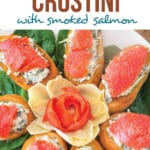 Topped with a vibrant slice of smoked salmon on a crispy piece of crostini, these spinach artichoke crostini with smoked salmon are sure to be a hit! The rich, creamy flavor of artichoke spinach dip with a summery lemon tang makes a perfect warm-weather appetizer. You can make everything in 30 minutes, or dip and crostini can be made separately in advance!

Crostini may be my favorite category of appetizers. They’re easy to put together, yet exude an air of fanciness far beyond the amount of work that goes into them.

Crostini are so versatile and the possibilities are endless! And the crisp bread is always such a delightful complement to whatever you put on top — whether it’s something summery like heirloom tomatoes, mozzarella, and fresh peaches or something heartier like steak, blue cheese, and savory blueberry red onion jam.

This crostini recipe starts with a warm-weather twist on spinach artichoke dip — instead of the typical hot dip, this one is served chilled or room temperature and is brightened up with some fresh lemon zest and juice. Finely diced preserved lemon rinds add extra bursts of salty citrus.

Lest you be concerned that this is an overly-lemony concoction (after all, I’m quite the Lemon Lover), the tartness in the spinach artichoke dip is balanced by a good helping of Parmesan cheese.

The dip is made with freshly steamed spinach and tender baby artichoke hearts for a fresh flavor and tender texture unmarred by too-large fibrous artichoke leaves.

A few notes about the ingredients

Spinach: I always recommend using fresh spinach and steaming it, rather than using frozen. It tastes about a hundred times better. That said, if you have some frozen you need to use up, it will work in this recipe.

Preserved lemons: These can be difficult to find in a regular grocery store. You may find them in the ethnic food section (they’re often used in Moroccan cooking), and I’ve also seen them at World Market. I order mine on Amazon. Or, if you want to go all out, you can make your own.

To use a preserved lemon, you wash off the brine, cut the lemon into wedges, and slide a knife between the meat and the rind to remove the flesh. Discard the flesh, as it’s far too salty, and dice up the rind to use in the recipe!

If you can’t find preserved lemons, you can leave them out, but I think they add a lot to this recipe!

This recipe is really fun to turn into a fancy display! I started by making a bed of fresh spinach leaves (you can set some aside before steaming the rest — the small amount missing won’t affect the recipe).

In the center I put one whole artichoke heart, cutting off the end to make a flat bottom. Then you can open up the leaves to make a flower, and wrap a couple small pieces of smoked salmon around the center of the artichoke for a bud.

Arrange the crostini radiating out from the center for a beautiful presentation! If you have a large round platter, you can do two rings of crostini around the middle.

These are great as an appetizer for a light, summery meal or as part of a spring or summer afternoon tea. Here are a few ideas of what to serve these with!

Love crostini as much as I do? Try some of these other crostini recipes! 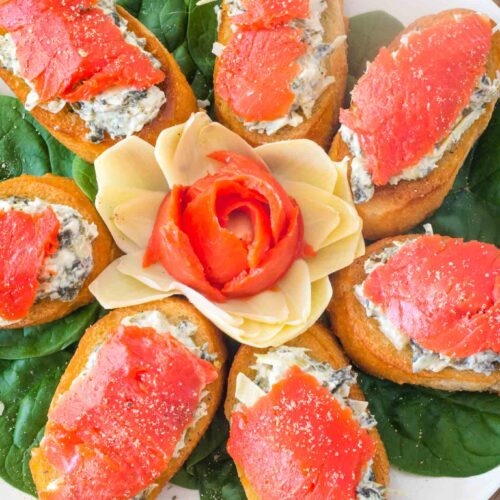 For the Display (optional)

To create the display (optional)

Where to buy preserved lemons: Preserved lemons can be difficult to find locally. They are a common ingredient in Moroccan cooking so you may have luck at an ethnic grocery store or at World Market. They can also be ordered online: These are the ones I’ve gotten. If you cannot get preserved lemons, they can be omitted from the recipe and it will still be delicious! They add nice salty-tangy bursts to the spread, much like capers would do (do not substitute capers). 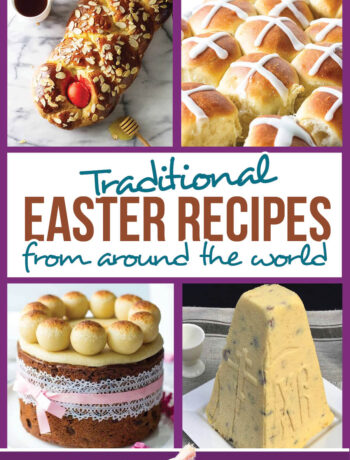 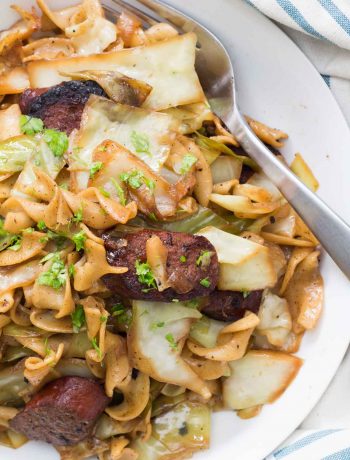 Kielbasa and Cabbage with Egg Noodles 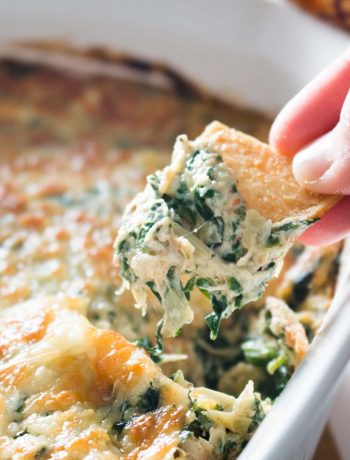 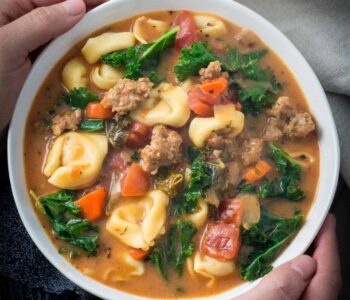 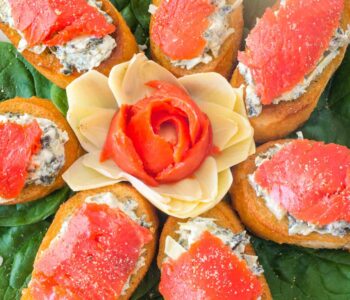 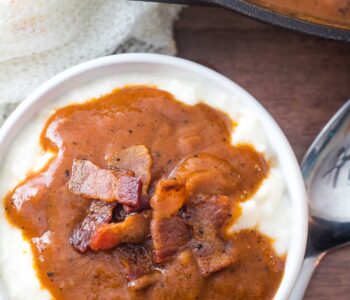 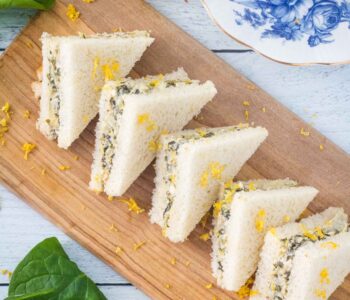