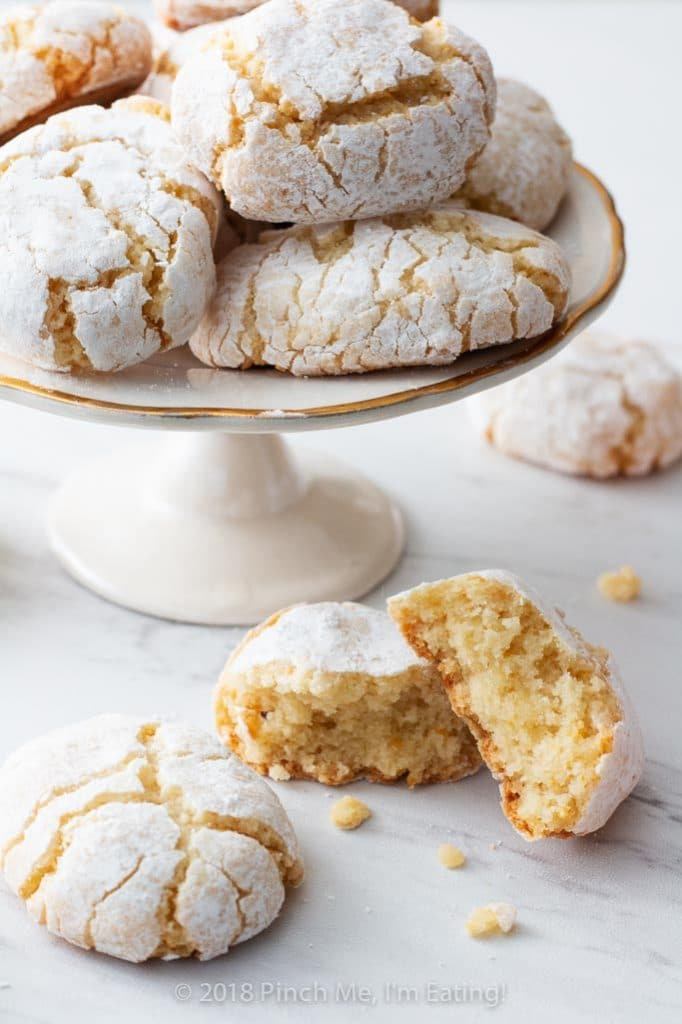 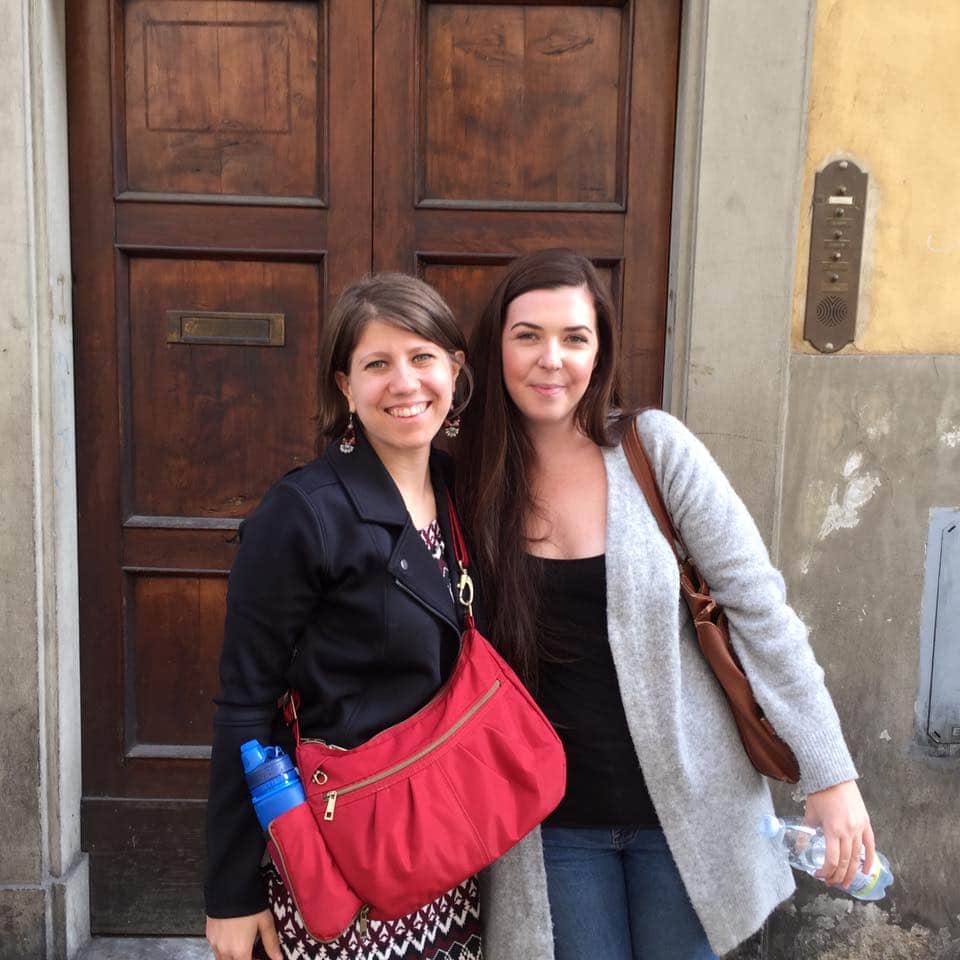 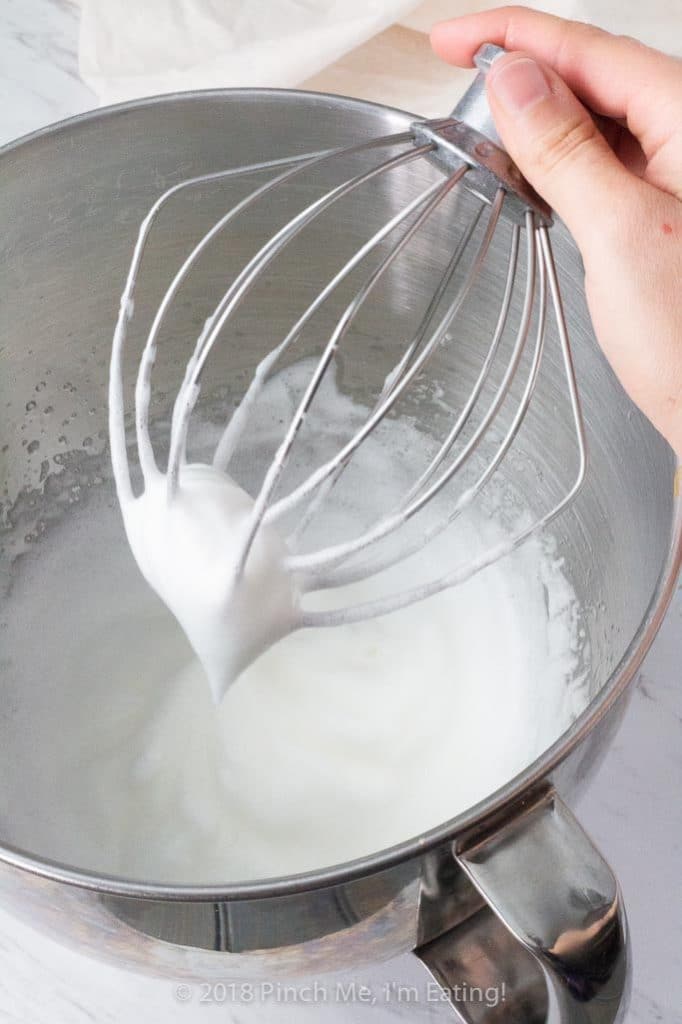 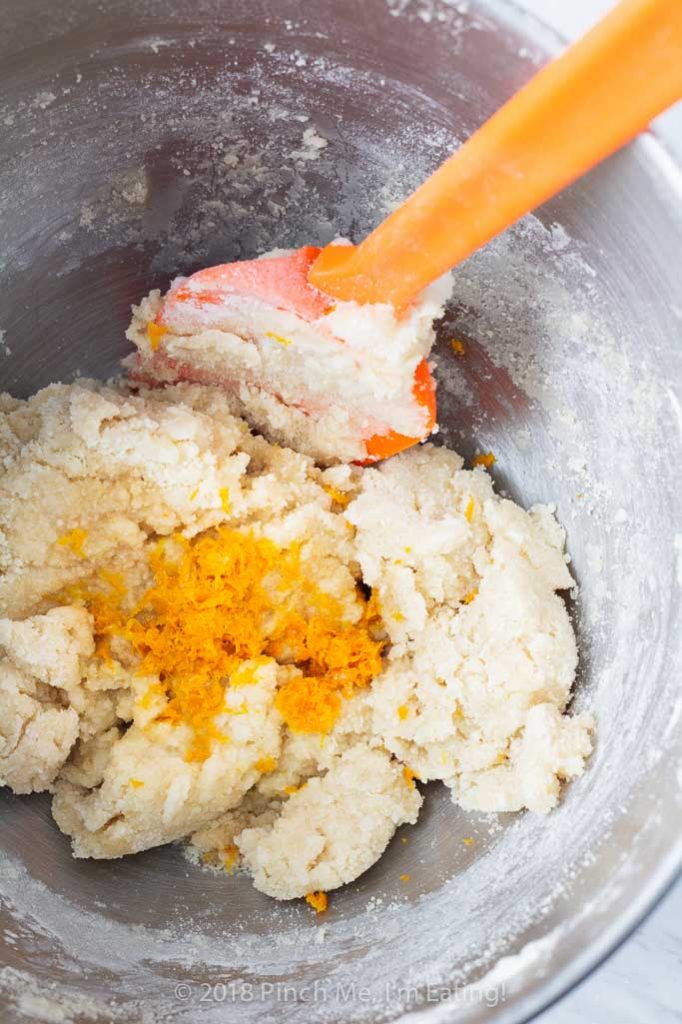 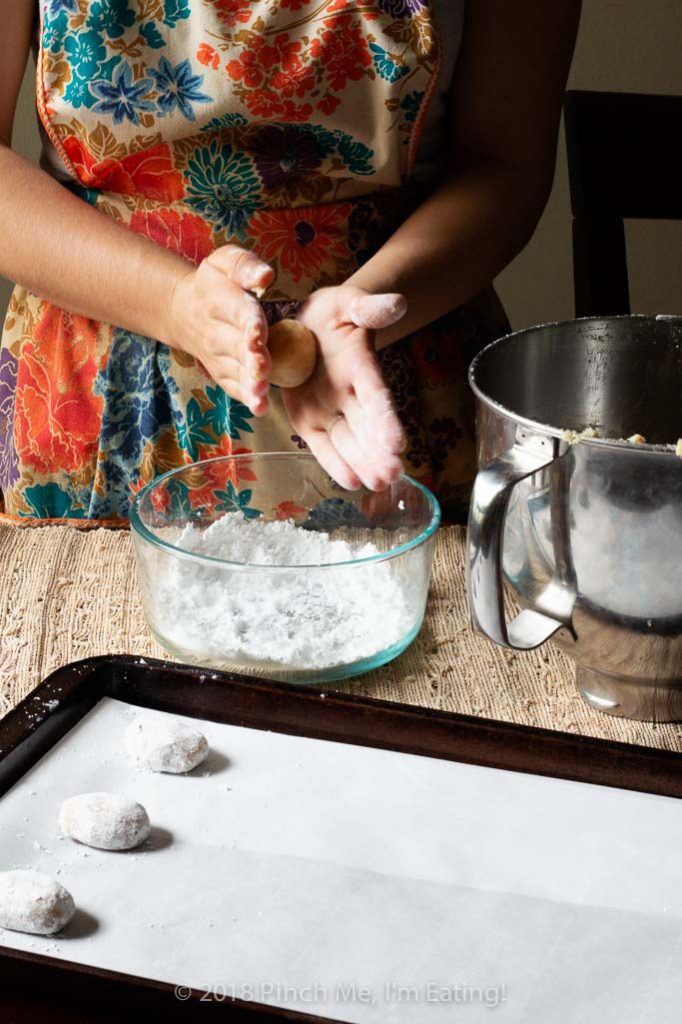 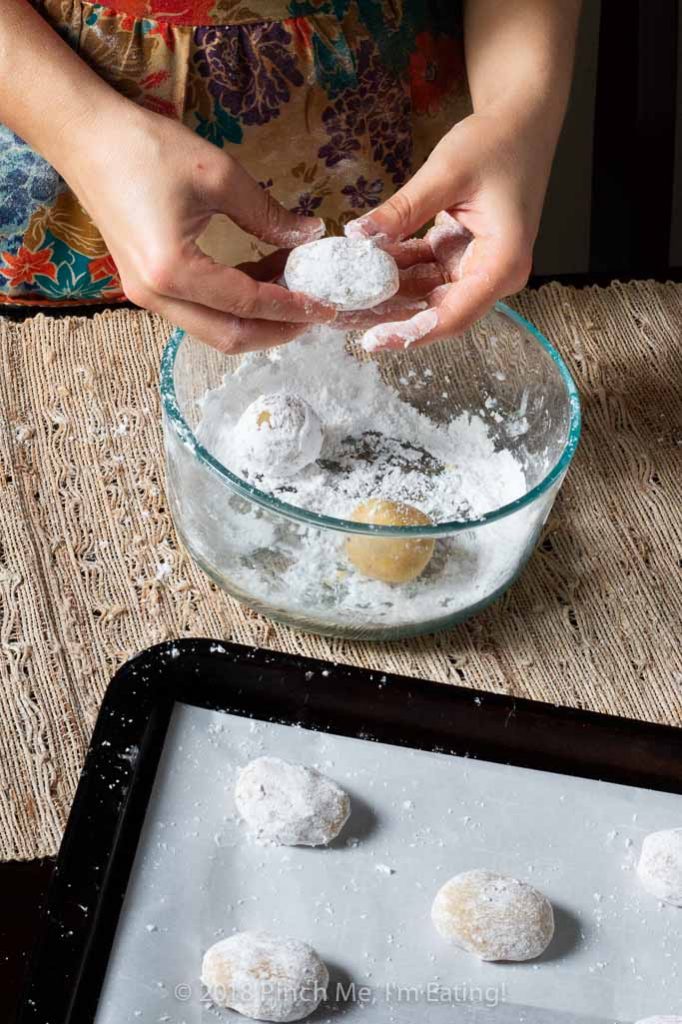 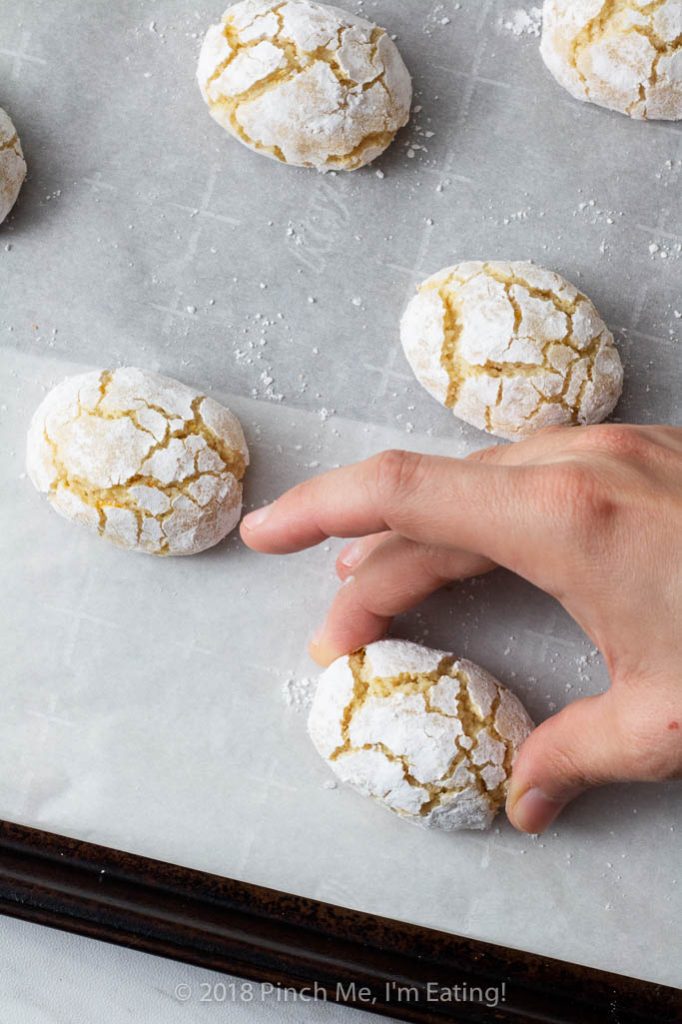 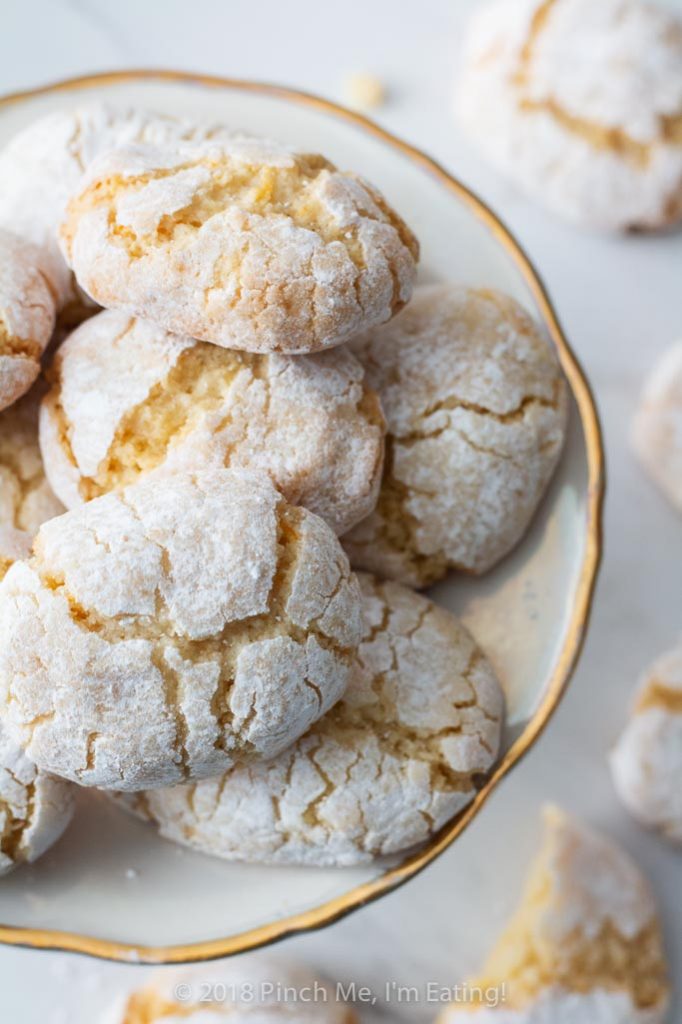 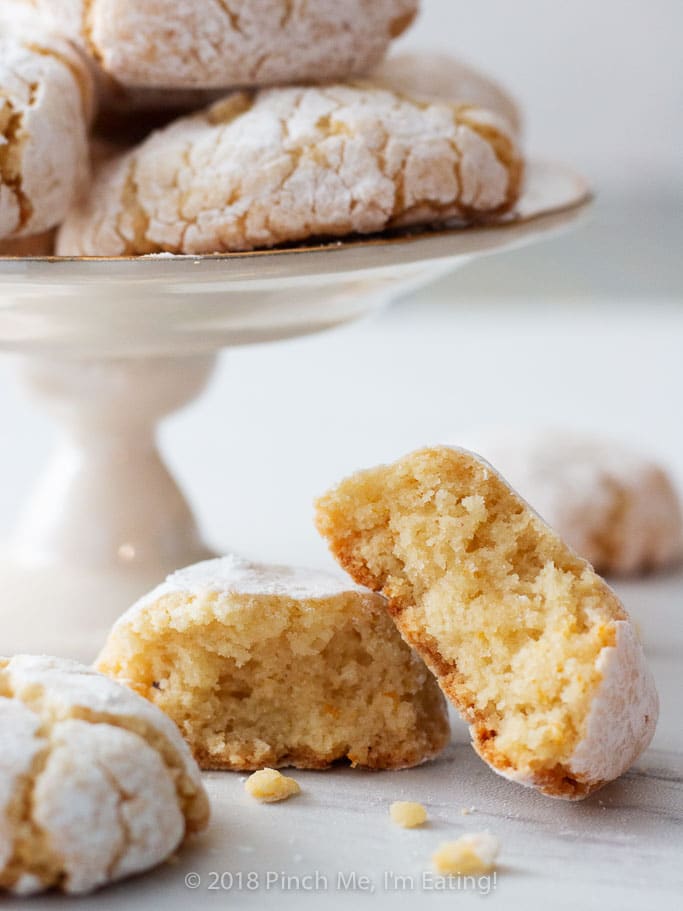 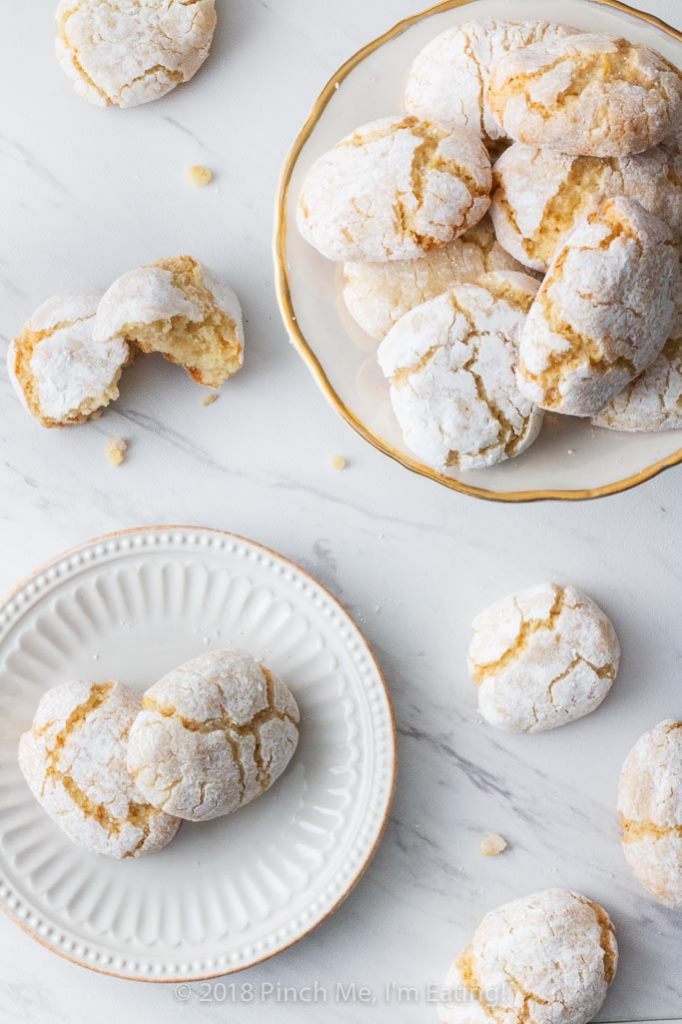 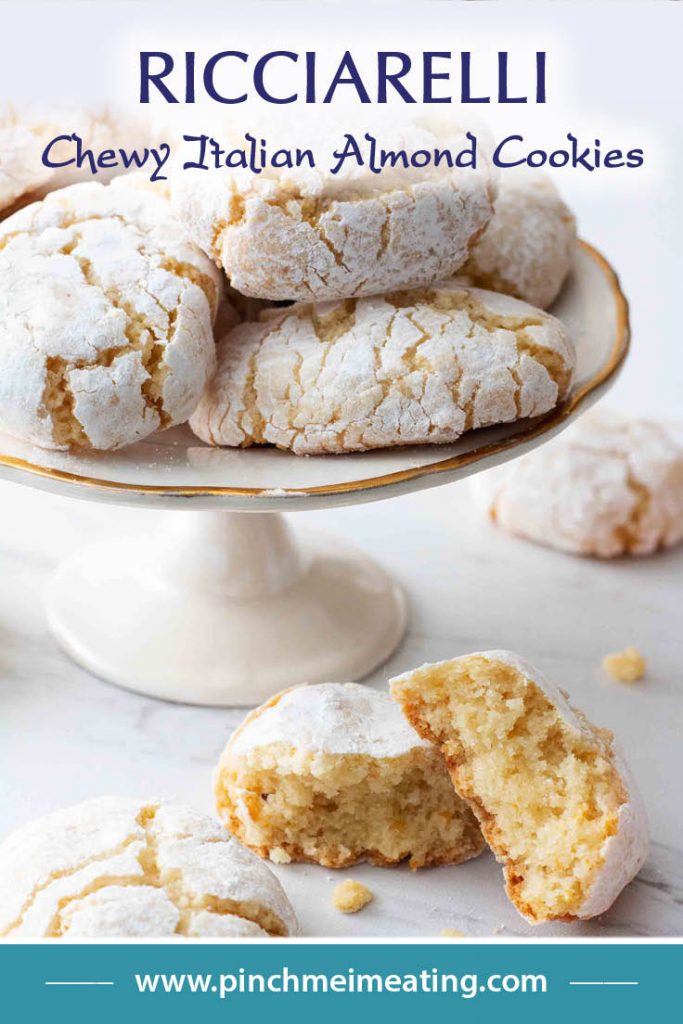 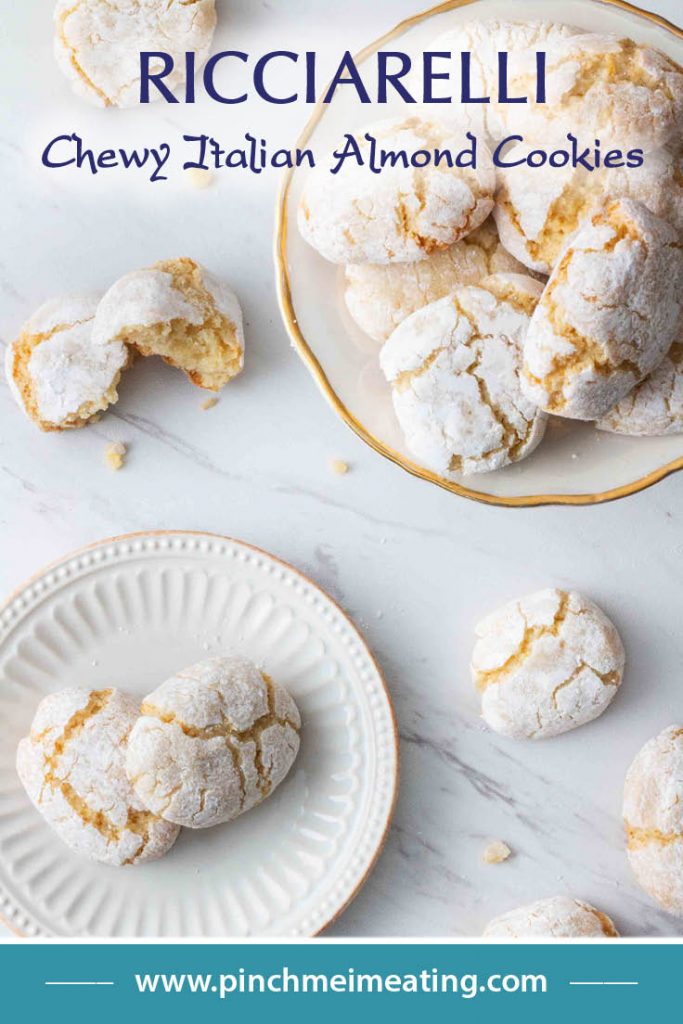 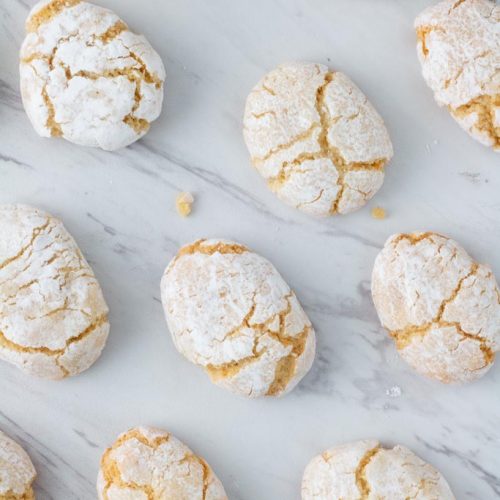 July 14, 2018 By Caroline Lindsey
118
23 Delicious Uses for Lemon Curd Novel Recipes: Summer Reading You Can Sink Your Teeth Into 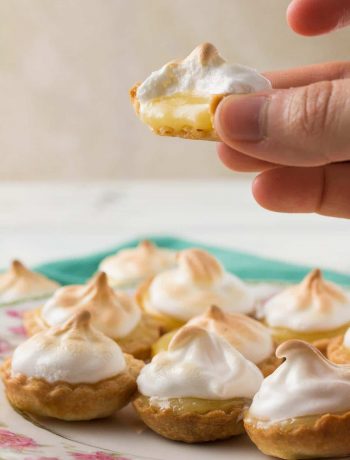 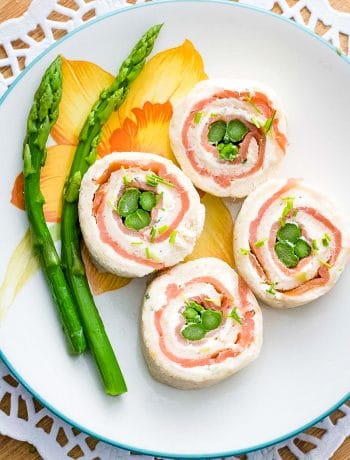 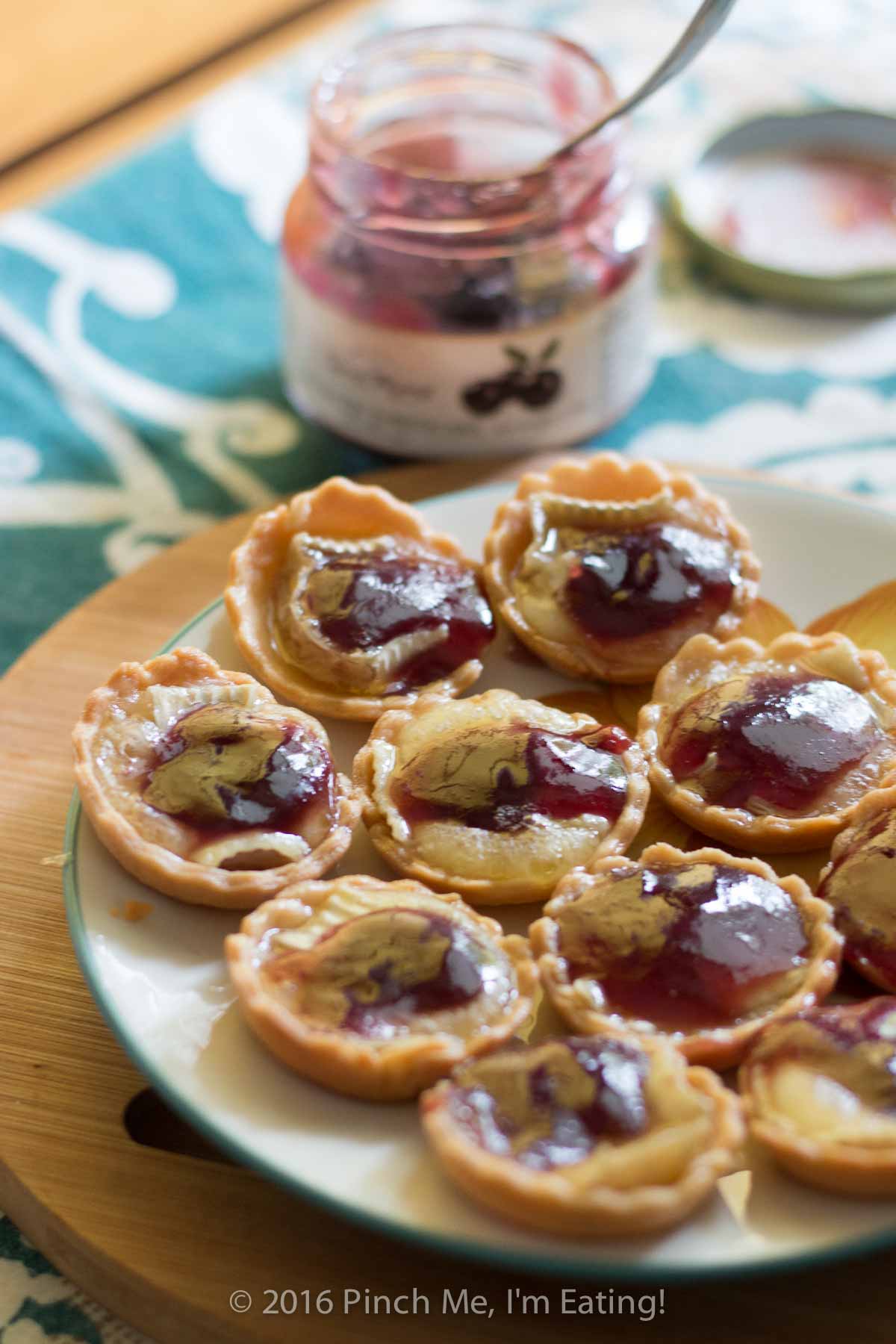 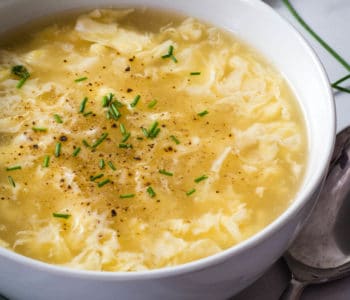 Memorable Thanksgiving side dishes to round out your meal