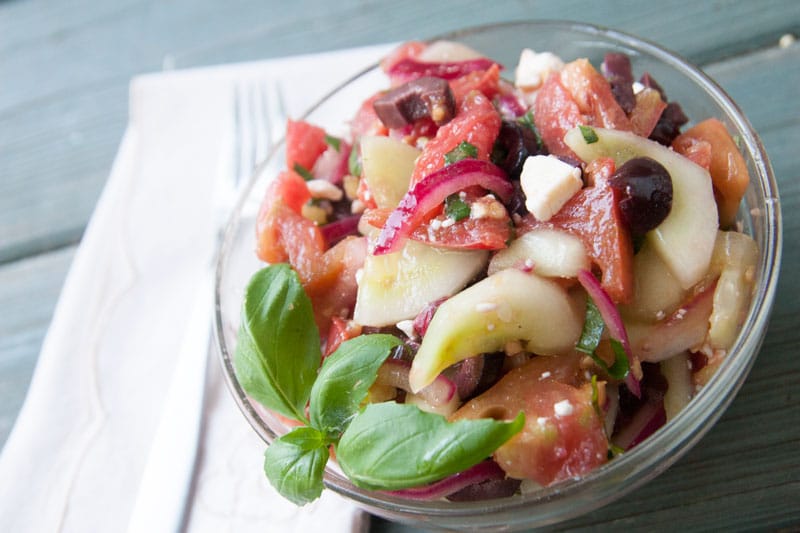 Anyone who is Facebook friends with me is probably sick of me posting pictures of my garden every few days saying things ranging from “Ooooh, look at the little baby leaves/bell peppers/tomatoes!” and “I’m so happy, everything is going so well!” to “What on earth is this bug/these holes/this nasty spot/this fuzz and why are my fruits falling off the plant/turning into bags of liquid on the vine?” and “MY GARDEN IS DYING PLEASE HELP!” I’m a little manic depressive about the whole garden thing, and I’ve pretty much been crowdsourcing it to other more experienced gardening friends of mine. 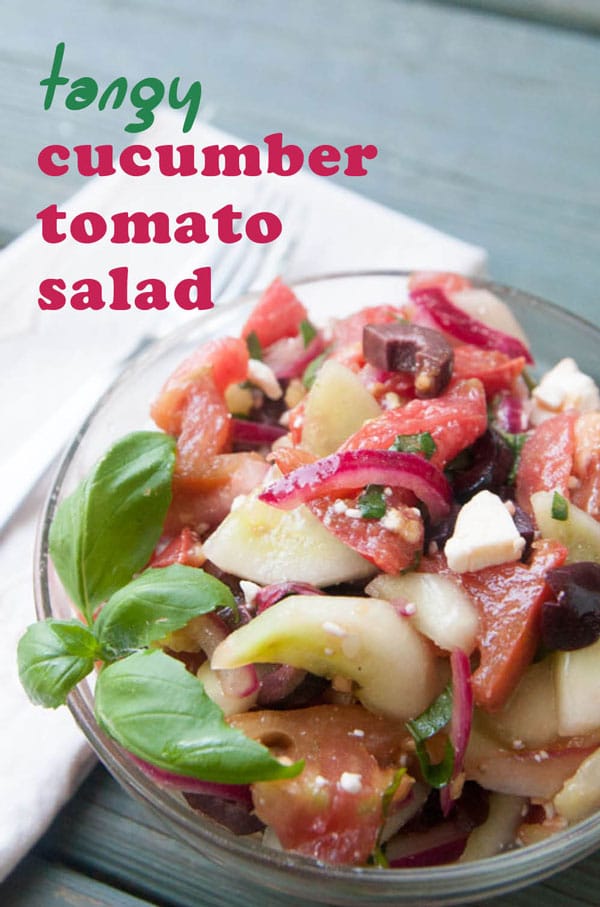 This is my third serious attempt at a garden. Back at my old rental house I had two four-foot squares I planted for two years. The first year I didn’t realize how lucky I was to have a little bit of a harvest before my zucchini and cucumbers died.

The second year it rained in June. And rained. And rained. And most of my plants drowned. My poor little zucchini plant had some nice, pretty, big leaves. It grew lovely yellow flowers, which then fell off without producing fruit. Then each subsequent leaf it grew was smaller than the one before, until I had teeeeeny little leaves the size of dimes, and then it just went away into nothing. Still have no idea what caused that to happen (although I did get the opportunity to drown some slugs in beer – in a little dish that said “bon appetit,” no less. Muahahaha.) I didn’t get much from my second year except a little tiny bell pepper that only showed up about a month after I just threw in the towel and stopped taking care of the garden. I got maybe six grape tomatoes and one little tiny Cherokee Purple tomato.

Last year I took a gardening break because I was getting married and moving in with my new hubby (yay!) and this year I decided to go for it again. I went full-on, with a four-foot square and a four-by-eight-foot square I planted, with the whole “square foot gardening” soil mix and landscape fabric to prevent weeds and everything. I planted three types of tomatoes, cucumbers, zucchini, squash, two kinds of eggplants and bell peppers, and a bunch of stuff from seed like radishes and carrots and lettuce and junk. I feel like a real farmer.

Well, I don’t know who these people are who always have wayyyy too much squash and zucchini, but my zucchini got invaded by squash vine borers and went kaput, with the squash following suit soon after. I got two squashes from the whole ordeal, and I left them on the vine too long in the hopes that they would get bigger. They didn’t, but on the plus side one of them rotted on the vine and the skin on the other one was like a quarter inch thick and the fruit was all seedy. Oh wait. I also left my radishes in the ground too long and they got so spicy I had to throw them all out. Live and learn. A longer time in the ground/on the vine is RARELY better. You heard it from me, Farmer John.

Anyway, none of that really mattered too much to me. I shed a single tear for my radishes, said a little prayer over the lifeless, limp body of my zucchini plant, and moved on.

Because you know what? This year, I have TOMATOES! And CUCUMBERS! And the one thing I want more than anything else out of having a garden (and possibly out of life) is to have homegrown, garden fresh, juicy, flavorful cucumber tomato salad.

Nothing says summer to me like this crunchy, juicy, tangy side dish. (who am I kidding, I’d eat a giant bowl of it all by myself as an entire meal.) And it was so great to get a nice big bowl of it using mostly ingredients grown right outside my house. While I love a cucumber tomato salad that just have those ingredients and a little garlic and basil, I fanci-fied this one a bit by adding some red onion, kalamata olives, and feta cheese.

Now, I know what you’re saying. Didn’t you just say you hated raw onions in things? Yes, I do. But not if I soak it them in vinegar for long enough.

I find that cucumbers tend not to absorb flavor very well when you just straight up throw some dressing on them. Plus, once you let it sit, they get very watery. This recipe hits those two birds with one stone, by pre-soaking them in vinegar and salt. The salt wicks out the liquid in advance so your dressing doesn’t end up so watery, and the vinegar takes its place so you get super-flavorful, tangy cucumbers. By doing the same thing with the (very thinly sliced) red onion, it cuts the harshness of the flavor and the crunch so you can get all the flavor without any of the unpleasantness I find in a raw red onion.

Some tips for this salad:

Now on with the recipe! Bon appetit! (Muahahaha!)